David Weekley Homes was founded in and has grown to become the nation’s largest privately-owned builder. Headquartered in Houston, TX, the company currently operates in 21 cities and 12 states across the nation and has closed more than 90,000 homes since inception.
David Weekley Homes was the first builder in the United States to be awarded the Triple Crown of American Home Building, an honor which includes “America’s Best Builder,” “National Housing Quality Award” and “National Builder of the Year.” Weekley has also appeared 12 times on FORTUNE magazine’s “100 Best Companies to Work For®” list. 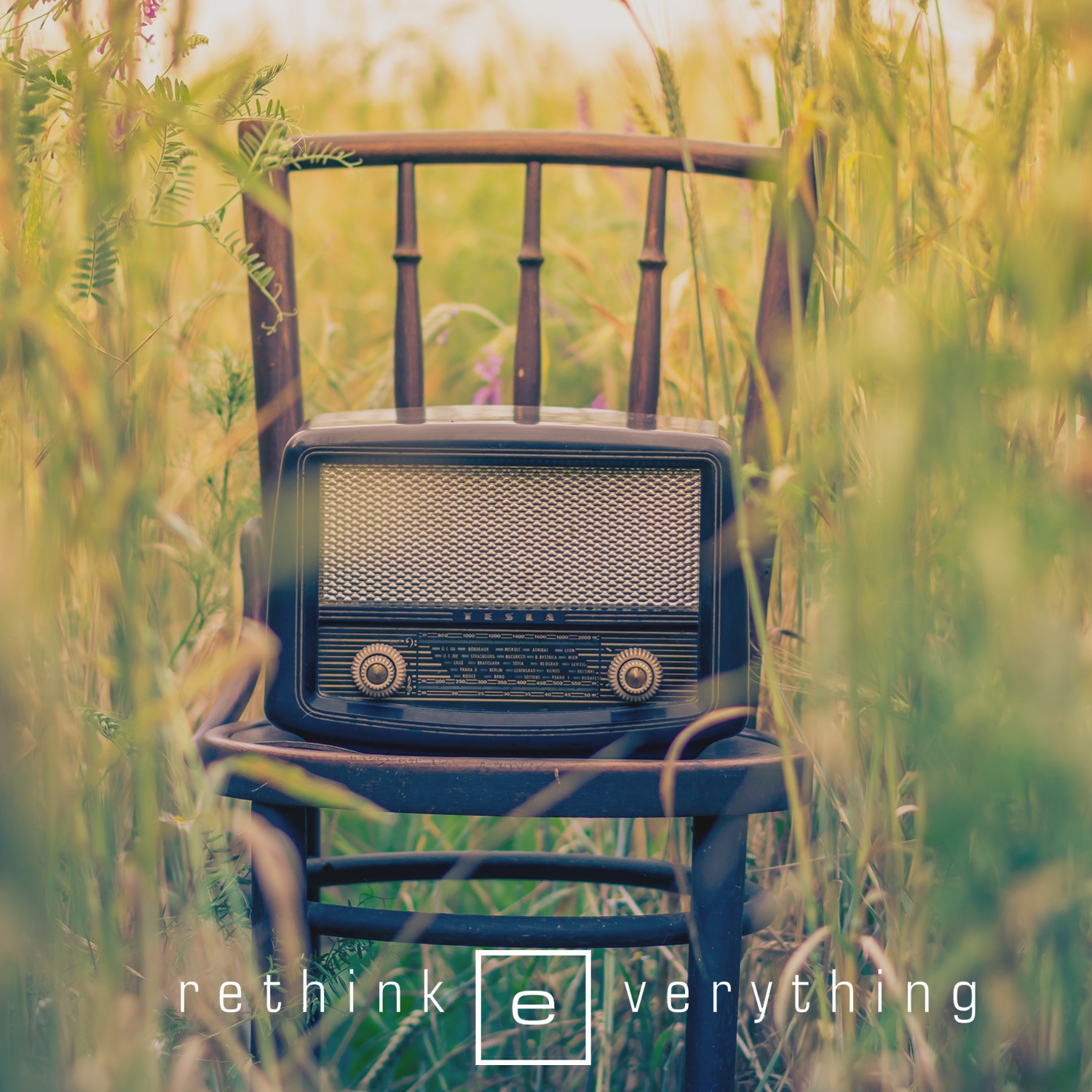 Browse all floorplans offered in Marconi at eTown and see a street view plan of the neighborhood.